Everything You Need To Know About The Latest Samsung Galaxy S9 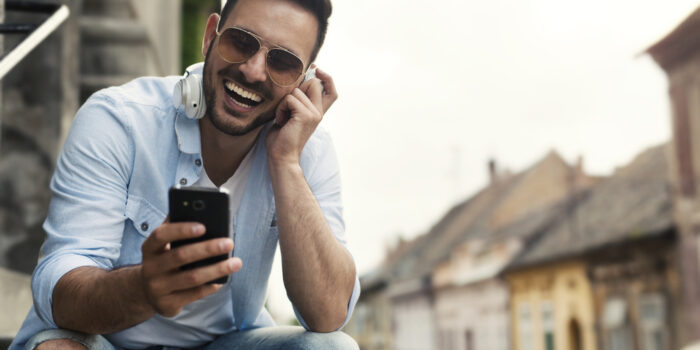 Everything you need to know about the latest Samsung Galaxy S9

Samsung is one of the top smartphone brands that has created a mark in the smartphone market. One of the latest Samsung Galaxy phones is the Galaxy S9 that was announced in February 2018 and it was released on March 2018. This smartphone is built in the Android 8.0 (Oreo) operating system. This device is available in 7 different colors that are midnight black, coral blue, titanium grey, lilac purple, burgundy red, and sunrise gold. The screen size of the Samsung Galaxy S9 is 5.8 inches with a resolution of 1440 x 2960 pixels and a corning gorilla glass 5 protection. The screen is also HDR10 compliant with a 3D touch and an always-on display option. As far as the storage is concerned, they are available in three variants, that are 64GB, 128GB, and 256GB with a 4GB RAM. The expandable memory is up to 512GB. The battery is a non-removable Li-ion 3000 mAh battery. Apart from the S9 series, Samsung has also launched the all new Samsung S9+ series in different storage variants. The Samsung Galaxy S9 plus is also a great phone which is priced at around $839 for 64GB, $889 for 128GB and $959 for 256GB, respectively.

Where can I buy Samsung Galaxy S9 from?

What are the additional features of the Samsung Galaxy S9?

Where can I read the reviews on Samsung Galaxy S9 and its price?

An Overview Of Online English Learning

A Brief Overview Of Business Finance